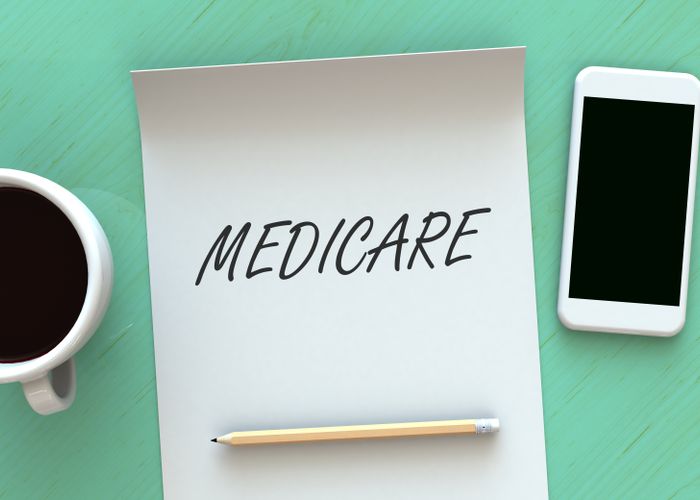 When I first wrote about Medicare’s guidance in covering the Dexcom G5 Continuous Glucose Monitor (CGM), I was concerned about some wording that suggested that Medicare would not allow the use of a smartphone as a secondary display. But even then, I thought there was NO way this limitation would actually be enforced…

Until a Dexcom rep came into my office and told me that “Medicare transmitters” would start shipping soon. These transmitters would be hardcoded to prevent pairing with the Dexcom G5 smartphone app. I was floored and incensed at the same time: Medicare required Dexcom to build custom transmitters that forbid users from using their smartphones!

While CGM approval by Dexcom is a huge win overall (it really is), restricting smartphone integration is absolutely ridiculous. Here’s why:

Smartphones make the Dexcom G5 better, and no worse

The Dexcom G5 Mobile system always ships with a receiver, even before Medicare got involved. The system is a fully functional medical device without a smartphone. Using an iPhone (or any supported smartphone) as a receiver greatly improves the experience and simplifies the cloud sharing process, but it’s completely optional. In fact, using a smartphone as a second screen is fully redundant, meaning that you can use BOTH a standard receiver and a smartphone at the same time. Adding a smartphone to the G5 equation only offers benefit. It does not change the functionality of the standard G5 components in any way.

Consider a backup camera for your car. For many tasks, the backup camera offers a better user experience than just using your rear view mirror and looking out the back window. The backup camera doesn’t replace the rear-view mirror, but it can only help. Once you’ve used a backup camera, it becomes very hard to go back. (I get anxious driving loaner or rental vehicles now).

Elderly people use smartphones too

I’ve written about digital health and iPhone health apps since the launch of the App Store with the iPhone 3G, and I’ve noticed two things: 1) People frequently incorrectly assume that older people don’t use smartphones, and 2) Older folks are fantastic at using their smartphone, especially for health monitoring.

While they might not be on Snapchat or Tinder in droves (yet), I’d argue that older patients are more consistent in their use of digital health tools. For example, 4 of the top 10 users of Sugar Streak (my diabetes app) are older than 60. My patients that most consistently bring in their data on self-created spreadsheets or use Apple Health or Samsung Health are over 60. The iPhone’s mass market appeal is why over one billion phones have been sold in the past 10 years.

But the purpose of this article isn’t to compare older vs younger people, and neither should the purpose of Medicare’s coverage of CGM. Why should a Medicare-covered G5 transmitter be inferior to a transmitter for a non-Medicare patient?

Allowing Smartphones would not require Medicare to pay for the iPhone

I’ve heard it argued that perhaps this restriction prevents Medicare patients from trying to require Medicare to reimburse the cost of the iPhone. I call BS.

If I can’t get Medicare to cover certain brands of medication, the CGM component of the Medtronic 670G (don’t get me started on that!), or a certain number of $0.50 test strips for my patients, then I’m 100% positive that Medicare can somehow find a way to block a $969 Apple iPhone 7 Plus. Here’s a suggestion for the rejection filter: “reject if manufacturer equals Apple, Samsung, LG, or Google.”

Look, I get that we should be immensely grateful that Medicare has gone so far as to finally approve their first Continuous Glucose Monitor. That’s a huge victory, and I applaud the folks at CMS for doing so. I even get why Dexcom isn’t fighting back very hard against Medicare. (Don’t bite the hand that feeds you).

But this doesn’t mean doctors and patients can’t complain about how ridiculous it is to limit the Mobile component of the Dexcom G5 Mobile System. Their decision shows a complete failure to understand the full potential for digital health.

Has anybody heard an argument for why restricting smartphone compatibility is a good idea? I genuinely want to know. As far as I can tell, it’s literally indefensible.