The Artificial Pancreas: What Is It and When’s It Coming? 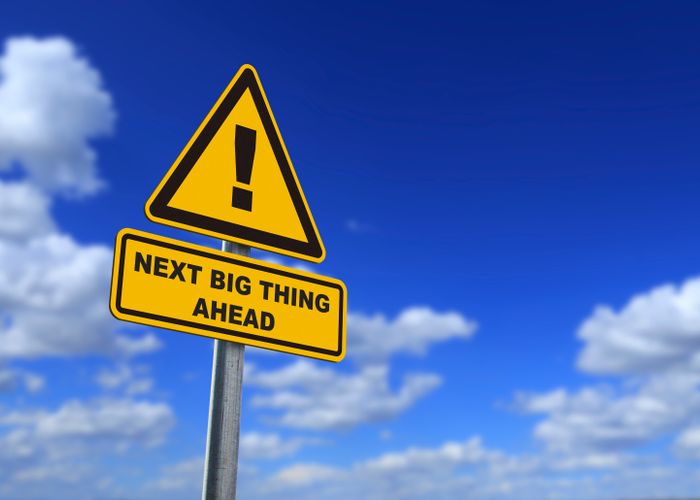 You’ve probably heard about the artificial pancreas, but are you up to speed on what’s happening in this rapidly evolving field?

First of all, what is it really? 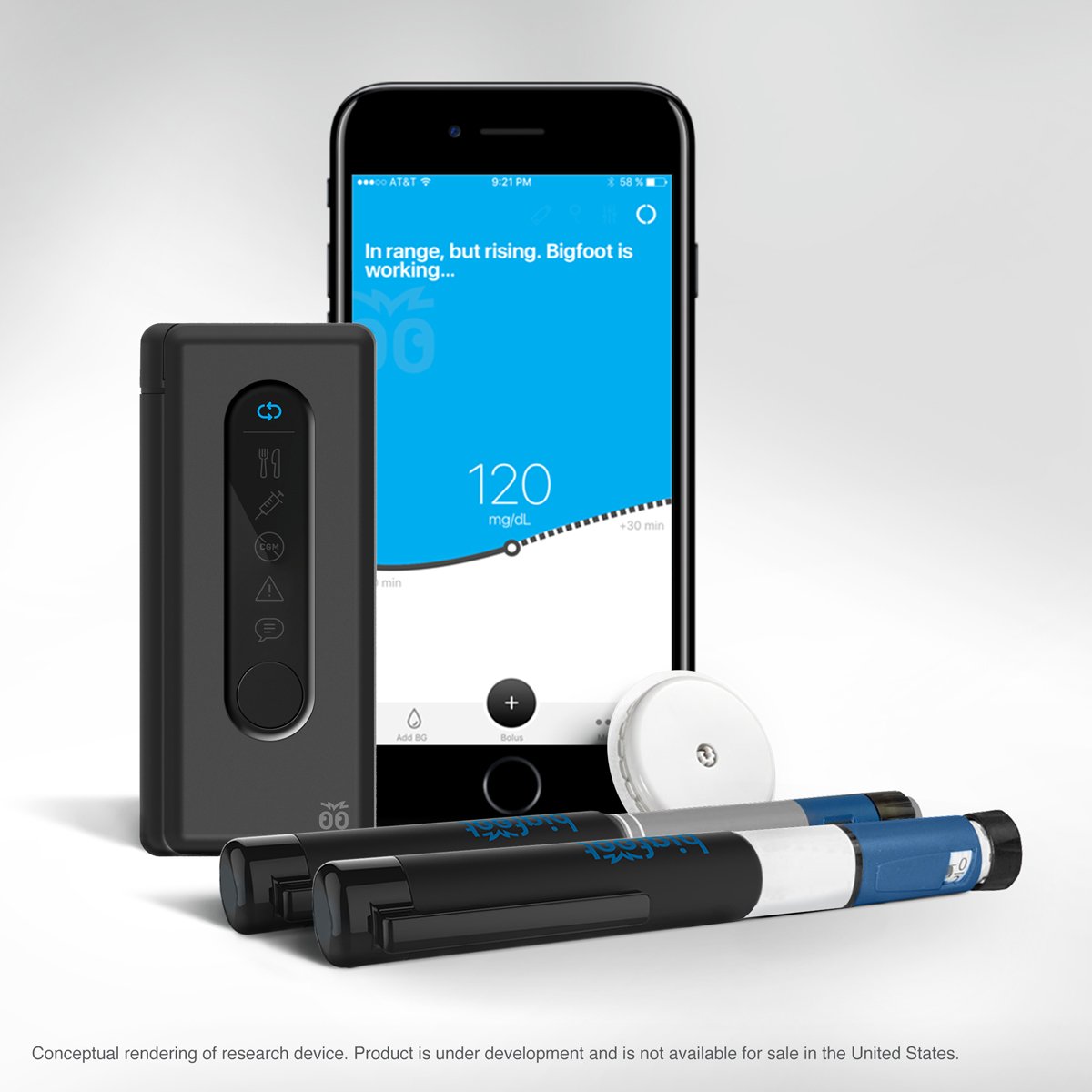 Most systems will deliver insulin alone, but some will be able to deliver both insulin and glucagon*.

How It’s Different Than CGM

Artificial pancreas systems are often called “closed loop” because they talk to both the sensor and the pump, bridging the gap between the two. The goal is to make a continuous loop without the need for human intervention. In testing so far, AP systems have often resulted in more time in target glucose ranges with less hypoglycemia, and they have also shined in controlling blood sugars overnight. They are not a cure by any means, but they are a huge improvement and will allow for diabetes management to go a little more on auto pilot in the near future.

50 Years in the Making

The first precursors of the artificial pancreas date back to the 1970s. In the 50 years since, improvements have been made on all fronts: control algorithms are getting more predictive and less reactive, and pumps and glucose sensors are getting more accurate. Yet many challenges remain, such as the need for faster insulin, more stable glucagon, and systems that can work without user intervention, e.g. during meals and exercise.

The Future is Almost Here 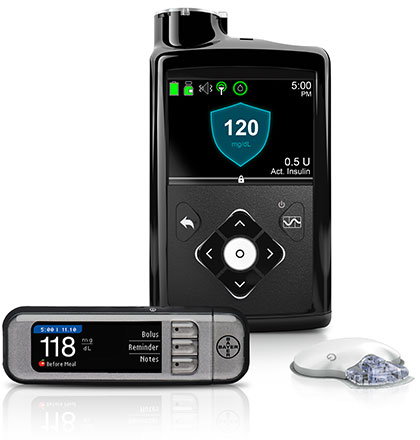 The Medtronic device is a “hybrid” system due to the need to manually interact for meals and exercise. Hailed as a major advance towards a fully automated artificial pancreas system, the 670G will be followed by other closed loop systems in the coming months and years, with more and more academic group and industry collaborations being announced. One such effort – the IDCL (International Diabetes Closed Loop) Trial – is another example of the degree of collaboration between academic centers and industry. Led by the University of Virginia in conjunction with centers in Europe, companies like TypeZero Technologies, Tandem Diabetes Care, Dexcom and Roche Diagnostics are also involved. Other companies like Insulet (Omnipod) and Bigfoot are developing AP systems as well.

If You Just Can’t Wait

Alongside conventional development of AP systems, “Do It Yourself” or DIY movements spearheaded by patient and engineering communities are gaining visibility with a reported 400+ PWD currently using DIY artificial pancreas systems. Initiatives such as DIYPS.org and #wearenotwaiting are providing information on the internet to help people with diabetes build their own AP systems using commercially available CGM and pumps, while providing information on how to set up control algorithms. These systems require a great deal of user learning and commitment. While probably not for everyone, and regulatory authorities sending out caveats on the potential risks involved, they can be a way for people to access artificial pancreas technology now before other systems are cleared for use.

At the 2017 Taking Control Of Your Diabetes Conference & Health Fair in San Diego, there was a panel discussion with five people who experimented with DIY systems and shared their thoughts, advice and personal experiences.  You can watch the seminar and hear what they had to say here.

As a result, we can expect several artificial pancreas options in the coming years, which is amazing news! Systems will differ but the goal will be the same: to reduce the burden of living with diabetes until a cure can be found. We look forward to seeing more and more options in this space, and send kudos to all involved for their perseverance, passion and commitment!

*glucagon causes the liver to release stored glucose, raising blood sugar levels. It can be used to treat severe hypoglycemia.