Stem Cells and Type 1 Diabetes: What the Future Has in Store 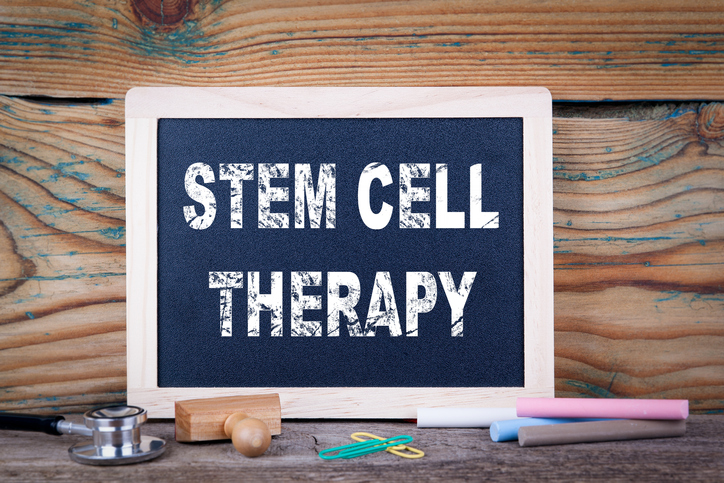 A pancreas transplant has always stood out as a possible ‘cure’ for type 1 diabetes (T1D), but one problem has been obvious: there just are not enough organ donors—on the order of 10,000 a year—while there are between 1 and 2 million people with T1D in the U.S. In a kidney transplant, a healthy donor can donate one of two functioning kidneys with a generally low risk surgery, and still have normal kidney function. A similar approach with part of the pancreas would be unsafe. In addition, pancreas transplant is generally less successful than kidney transplant, and there are higher risks of serious side effects after pancreatic transplant surgery. The math is even worse when trying to transplant insulin-producing islets, because more than one donor is needed per recipient, which has stopped islet cell transplant from taking hold outside of a few centers. Furthermore, transplants of any sort require lifelong use of powerful and expensive medications that suppress immune function and can also cause serious side effects.

But what if we could transplant insulin-producing cells made in the lab? Wouldn’t that solve the donor dilemma? Yes, but the recipient with by far the most common form of T1D would still require immune suppression. Their immune system already destroyed, and is continuing to destroy, their insulin- producing beta cells. This would be true even if the insulin producing cells were derived from their own tissue. But what if we could protect new insulin-producing cells from the recipient’s immune system another way?

It is now possible to manufacture insulin-producing cells in the lab, using multiple different techniques developed by a multitude of researchers (Type 1 Diabetes Treatments Based on Stem Cells, Arana et al., Current Diabetes Reviews, 2018, 14, 14-23). That is a huge step forward, and a tribute to the benefit of supporting basic and applied research. Researchers are working on ways to ‘hide’ the new cells from the recipient’s immune system by altering the cells immune ‘appearance’, or more selectively suppressing the immune attack by the host. Hopefully those efforts will pay off some day. But how about putting the new cells behind a barrier that the immune system cannot get through?

ViaCyte, a privately-held bioresearch company, reported some intriguing results at this year’s American Diabetes Association Scientific Sessions: the two-year data from the ongoing Safety, Tolerability, and Efficacy of PEC-Encap™ Product Candidate in Type One Diabetes (STEP ONE) clinical trial (https://viacyte.com/archives/press-releases/two-year-data-from-viacytes-step-one-clinical-trial-presented-at-ada-2018 ). The PEC-Encap consists of stem cell-derived cells that can develop into insulin-producing cells, encapsulated in a delivery device that is surgically implanted under the skin, called the Encaptra® Cell Delivery System. This system is designed to block immune access to the new cells but allow insulin, glucagon, glucose and other nutrients to pass through the membrane. The results indicate that the PEC-Encap product did not trigger a specific immune response against the new cells or the device itself, and it appeared to be safe. That’s the good news. Unfortunately, few of the implanted devices allowed enough new blood vessel growth from the host to sufficiently nourish the new cells, so in most cases, the new insulin-producing cells did not last. This appeared to result primarily from a foreign body reaction, a non-specific response of the recipient’s immune system that is similar to what one might find develop around a splinter. ViaCyte is now working on modifying the system to improve the potential for long-term survival of the manufactured insulin-producing cells.

If these or other similar efforts are successful, a large percent of those with T1D could ultimately receive a functional ‘cure’. In addition, those with long-term type 2 diabetes (T2D) who can no longer produce much insulin, a common state that makes blood sugar management very difficult, might also benefit from this promising new therapy.

A second, perhaps less ambitious device is also under development, PEC-Direct™, one which would still require the use of immunosuppression medication. However, since the cells can be generated in a lab in potentially unlimited numbers, there is no need for organ donors. Thus, a much larger group of people might be able to benefit from transplanted insulin-producing cells, albeit with the need for immunosuppression. The current plan is to consider such a transplant for those with T1D who suffer from recurrent severe hypoglycemia episodes or have hypoglycemia unawareness, conditions which are life-threatening. Those who are unable to manage T1D effectively due to highly variable blood glucose levels, so called ‘brittle’ diabetes, could also benefit. Together, such groups are thought to represent about 10% of all people with T1D.

Thanks to Elizabeth M. Argento for her expert editorial assistance