What Is Insulin Resistance and How Do You Know If You Have It? 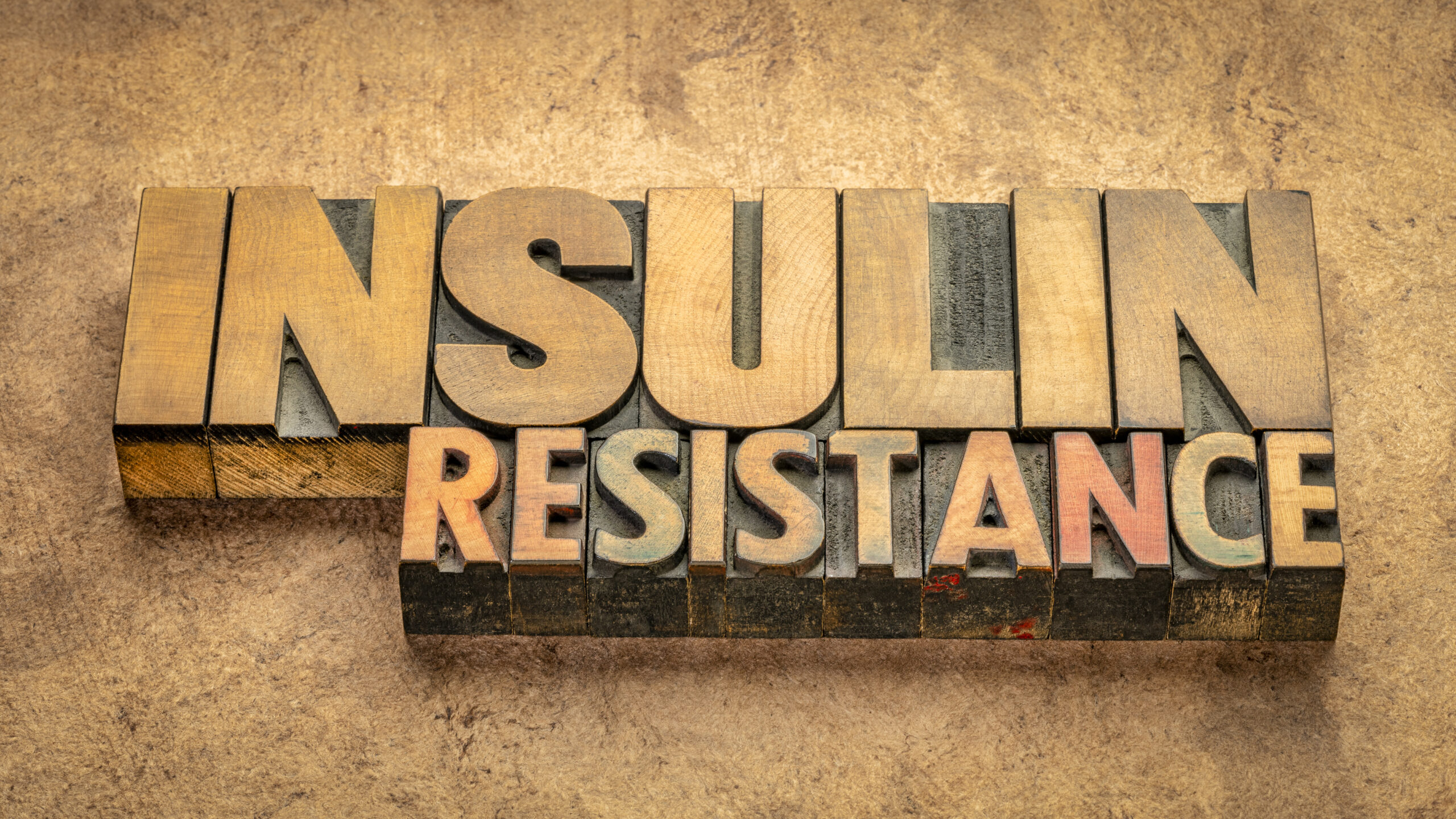 Dr. Edelman: In the early prediabetes stage, insulin resistance can be found in high-risk individuals who will eventually develop type 2 diabetes. When insulin resistance is present, the blood glucose values start to climb because the insulin is not totally effective at getting the glucose molecules into the cells of the body for utilization. In order to compensate, the pancreas secretes more and more insulin in an effort to overcome the insulin resistance. For many years, this works well and glucose values can be normal or near normal. That’s why it commonly takes many years to diagnose type 2 diabetes, sometimes as long as 10 to 15 years. It’s often said that of the estimated 32 million people with diabetes in this country, only two-thirds of them know they have it. In the early stages of type 2 diabetes there are no symptoms, such as excessive thirst and urination, and this is why screening is so important.

As time goes on, the pancreas gets tired of producing excess amounts of insulin to overcome the insulin resistance, and eventually burns out or becomes exhausted. When this occurs, the blood glucose levels really go through the roof, and this is normally when the oral medications start to lose their effectiveness, and the patient needs insulin and/or a GLP-1 RA such as Trulicity or Ozempic in order to control the glucose levels. How long does it take for the pancreas to become exhausted? It’s different for everybody, depending on how early they were diagnosed and what they were treated with, but it’s usually 5 to 15 years from the time of diagnosis. This scenario of events that occurs in type 2 is commonly referred to as “the natural history of type 2 diabetes”. It’s my belief that the earlier the diagnosis is made and the better the glucose control from the time of diagnosis, the longer someone with type 2 can control their diabetes with an exercise program and realistic meal plan with or without medication(s). The various types of therapy available for type 2 diabetes may also influence this “natural history”. Keep in mind, glucose control is the most important issue, even if you need “tons” of medication to achieve your goals. You will be much better off and have fewer complications than someone with diabetes who brags they take no medications and has horrible glucose control.

There are some things you can do to help make your body more receptive to insulin. Exercise and losing weight can help the body become more sensitive to insulin. Some medications can also help:

Check out this article for more info: Weight Loss with GLP-1 RAs: The Battle of the Bulge

Insulin resistance primarily occurs in people with type 2 diabetes, but it can be present in T1D as well. The foundation of treatment is exercise and trying to reach your ideal body weight. Some medications may help to reduce insulin resistance, but DO NOT FALL FOR THOSE SUPPLEMENTS ADVERTISED ON TELEVISION!