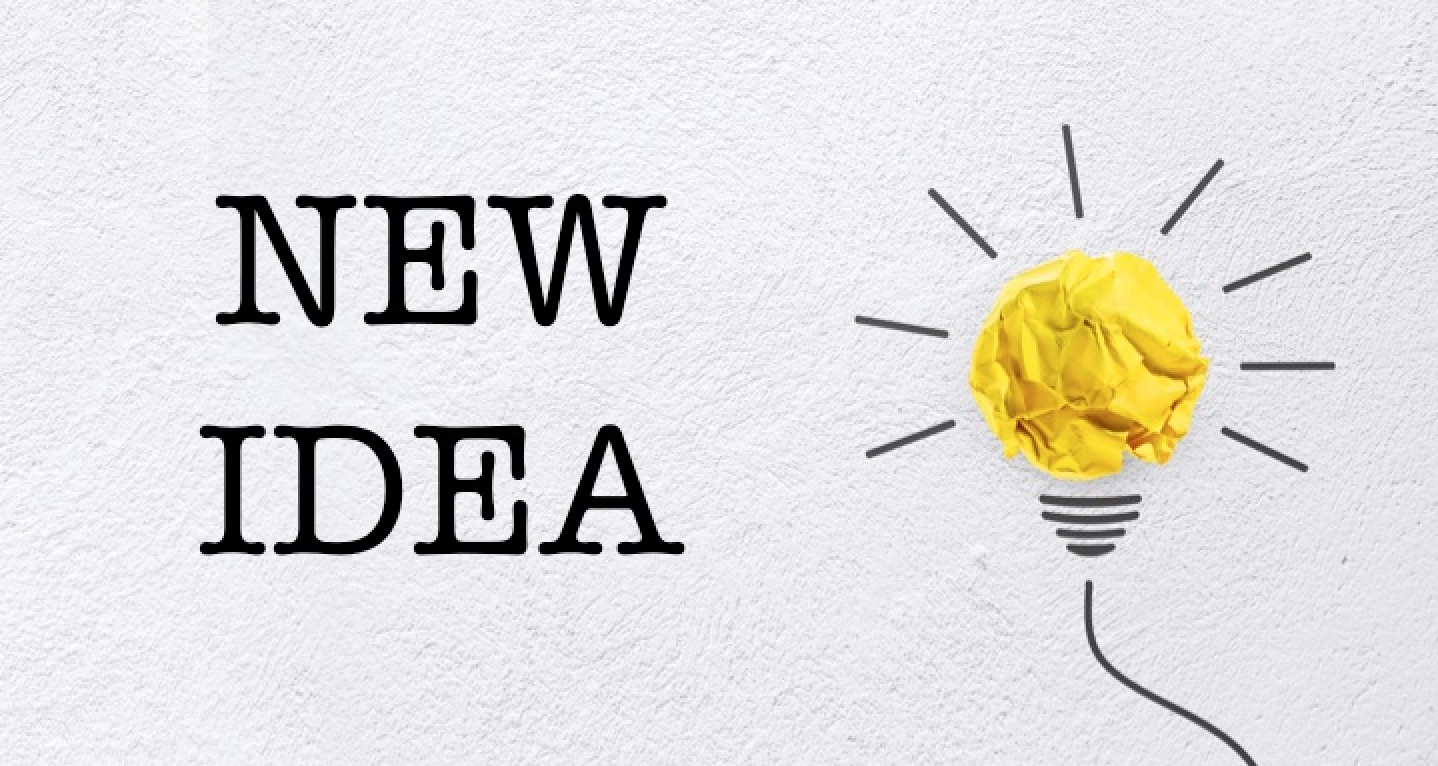 70-120mg/dL. I think every person with diabetes has had this infamous number range ingrained in their psyche. We are constantly told that anything below 70 is considered a low blood sugar and should be treated. So when I finally got my CGM after seven years of living with type 1 diabetes, I naturally plugged this golden range of numbers into my machine. And I thus commanded my new little black box to alert me anytime my blood sugar dropped below 70.

Fast-forward four years later. I’m finishing up medical school. I’ve studied the human body and gained a better understanding of my disease. And my CGM now warns me if my blood sugar drops below 100. And my diabetes control has never been better. What? Below 100? 100 is considered low?

Allow me to explain. There have been a number of factors that have lead me to make this change:

Low BG= Monstrous overeating= high BG = over correcting with angry boluses= roller coaster BG for 24 hours plus. The best solution I’ve found is to simply avoid lows at all costs.

All this has led me to set my CGM alarm at 100md/dL. This allows me to get the warning well before my blood sugar is actually in the hypoglycemic range. I then have the time to closely monitor where my BG is headed and to prevent a possible low well before it’s too late.

I will throw in one disclaimer: I don’t always have my CGM alarming under 100mg/dL. For example, if I’m going to sleep and my BG is 95mg/dL and I’m pretty certain that it will remain steady, then I’ll drop my alarm down to 85-90 (otherwise my CGM will be beeping unnecessarily all night long).

As CGM technology continues to improve, and CGM’s become more accurate, my hope is that someday I won’t need to have my alarm set at a number that is well above the hypoglycemic cutoff. But until that day comes, you’ll continue to hear me beeping away with a BG of 99mg/dL.

*Note from Dr. Edelman: Some CGM systems have a longer lag time than others. Dexcom is the best at 10 minutes and Medtronic can be quite long. Also remember that CGM alerts should always be individualized.