New Kids on the Block: Oral Meds for Type 1 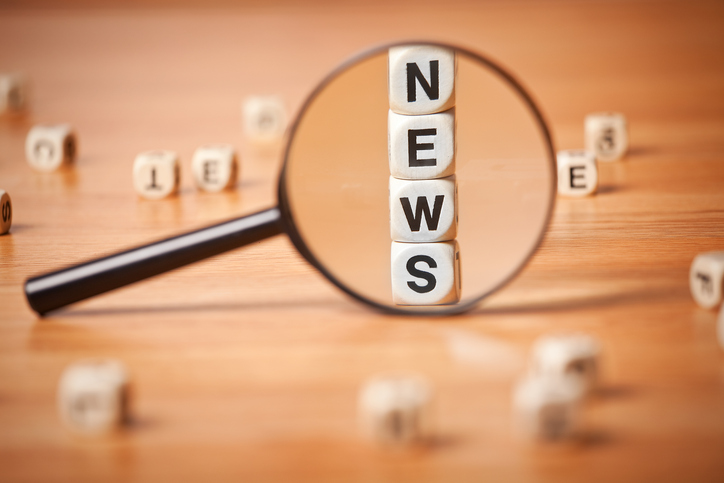 Before the discovery of insulin in the early 1920s, our brethren who came down with type 1 did not live too long and passed from either starvation, which was the only form of therapy at the time, or diabetic ketoacidosis because of a state of severe insulin deficiency. Having insulin was literally a life saver…BUT…all of us living with type 1 would say we could use something else to work with insulin to help with the unpredictable highs and lows that we have to deal with day in and day out (unless you have a closed loop fully functioning artificial pancreas, you SOB!).

It has been nearly 100 years since the discovery of insulin and we have had only ONE other medication approved for type 1 diabetes. Amylin is a sister hormone to insulin that is co-released when the glucose levels rise and helps to limit the post meal rise. Symlin (amylin analog) was approved in 2005 but is rarely prescribed at the current time and did not live up to its potential (it’s a long story why). We bet many of you have never heard of it! Look it up in Urban Dictionary.

Sotagliflozin (brand name Zynquista) is an oral medication that works to prevent glucose reabsorption in the kidney and gut, leading to excretion of excess glucose into the urine. We call this POG or peeing out glucose. Believe it or not, we already have four similar medications approved for use in type 2 diabetes (Invokana, Jardiance, Farxiga, and Steglatro). Many folks with type 1 are using these medications “off label” and have discovered many advantages. So the makers of sotagliflozin (Sanofi and Lexicon) decided to do larger studies in type 1 diabetes and take their data to the FDA for the formal approval of its use in type 1 diabetes. Other companies are closely following them.

We think the upside is pretty darn good. Here are some of the benefits that were seen:

One of the special concerns is that several of the cases of DKA occurred when the glucose values where not that high (less than 250mg/dl). You can google euglycemic DKA/SGLT inhibitors and read a ton on the topic. Most doctors and PWD associate DKA with extremely high glucose levels, so one could be fooled and not realize they are developing acidosis and discover it too late and need to go to the ER, usually with nausea and vomiting.

Risk mitigation strategies are being worked out right now, and are focusing on education. Other measures may include having access to a meter that measures ketones (BHB or beta hydroxy butyrate…sorry you asked?) so you can test at home periodically and especially when not feeling well. When they looked at all of the peeps with T1D who developed DKA, they noticed a lot of them had common features like high A1cs, those who missed their insulin doses regularly, and pumpers who disconnected for long periods of time or had infusion line malfunctions. Treatment is insulin, fluids and carbohydrates. Yes, I said carbohydrates, which help to limit ketones in the blood.

Well folks. There you have it. You now know more about sotagliflozin in type 1s than 99.9% of healthcare professionals. We will get back to you as we learn more about POG.