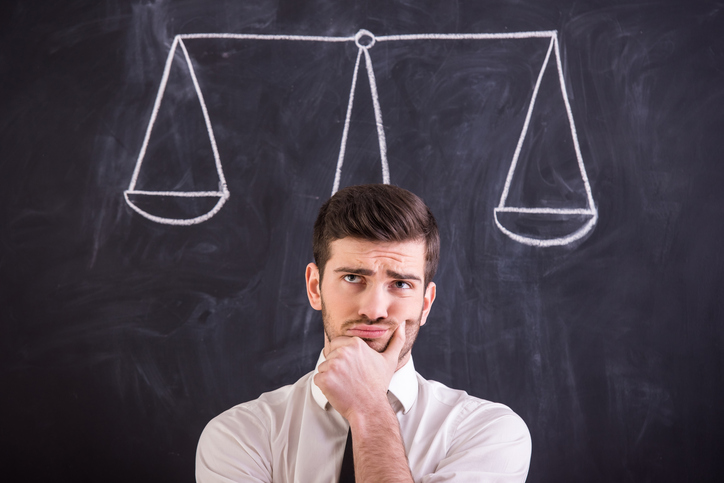 Insulin sensitizers (Avandia [rosiglitazone] and Actos [pioglitazone]) represent an important class of oral medications for the treatment of type 2 diabetes. They are also called TZDs, which is short for… are you ready for this… thiazolidinediones (thia-zo-la- dean-dions)! It took me 2 years to get the pronunciation of this word correct. The United States was the first country to approve the first TZD, Rezulin (troglitazone), in 1996; however, it was removed from the market due to a low incidence of severe liver damage.

One of the earliest and main defects observed in type 2 diabetes is insulin resistance. Basically, the problem is that the body is resistant to the normal glucose-lowering effects of insulin. The end result is that the blood glucose rises because the insulin cannot do its job of getting the glucose out of the bloodstream and into the cells of the body for energy. TZDs allow the insulin that is present in the body, either secreted by the pancreas or injected by a needle, to work more effectively to lower the blood glucose levels. Avandia (rosiglitazone) and Actos (pioglitazone) are the two available insulin sensitizers. Rosiglitazone was briefly taken off the market because of suggestions that it may cause heart disease; however, on repeat extensive analysis of all of the information, it now appears to be safe. The TZDs have been around for about 20 years and are available worldwide. Because of the false scare with rosiglitazone, it affected the prescribing practices of many HCPs and led to a reduction in their use.

TZDs are generally well tolerated and Actos is easy to take because it may be taken only once a day at any time that is convenient.

In a similar fashion to Glucophage, Glyset, and Precose, TZDs do not stimulate the pancreas; therefore, hypoglycemia is not a problem and there is better longterm effectiveness by resting the pancreas compared with the SFUs (see previous discussion on the ADOPT here or in chapter 7 of my book).

TZDs have also been shown to improve abnormal cholesterol and triglyceride levels and blood pressure. TZDs have additional effects that may help keep the heart and cardiovascular system healthy (such as reducing inflammation and the tendency of the blood to be too thick), thus reducing the risk of blood clots. The benefits and shortfalls of TZDs are listed below:

Shortfalls of the Insulin Sensitizers

The most common side effects of the TZDs are fluid retention, commonly presenting as edema or swelling of your ankles, and weight gain. The vast majority of people who take Actos do perfectly fine with no problems whatsoever; however, a small percentage (4% to 8%) will have some fluid retention. For some, the ankle edema is very mild and the benefits of improved glucose control far outweigh this side effect. However, some individuals may have significant swelling and the medication must be discontinued (the swelling goes away after stopping or reducing the medication).

If you have a condition called congestive heart failure, you are not a candidate for a TZD since any fluid retention may make your heart failure worse, and this is especially true if you are also on SFUs and/or insulin. Like all medications, there have been other side effects associated with Actos, such as bone fractures (especially in postmenopausal women with osteoporosis) and bladder cancer. It is very important to discuss this with your HCP if pioglitazone is being considered. It really comes down to the risk-benefit ratio, and the decision to use Actos or Avandia (or any drug for that matter) should be individualized.

The typical weight gain that is observed with Actos in clinical studies is about 5 to 10 pounds; however, there are many variables that may affect potential weight gain. Some individuals do not gain any weight at all and others, who are on insulin and/or SFUs, may gain more weight. Once again, in my opinion, this is a small price to pay for improving blood glucose control and in turn, reducing the complications of diabetes. It is important to know that because of the way the insulin sensitizers work (mechanism of action), it may take several weeks for you to observe any improvement in your blood glucose level. Your HCP will decide the correct dose for you according to your glucose values.