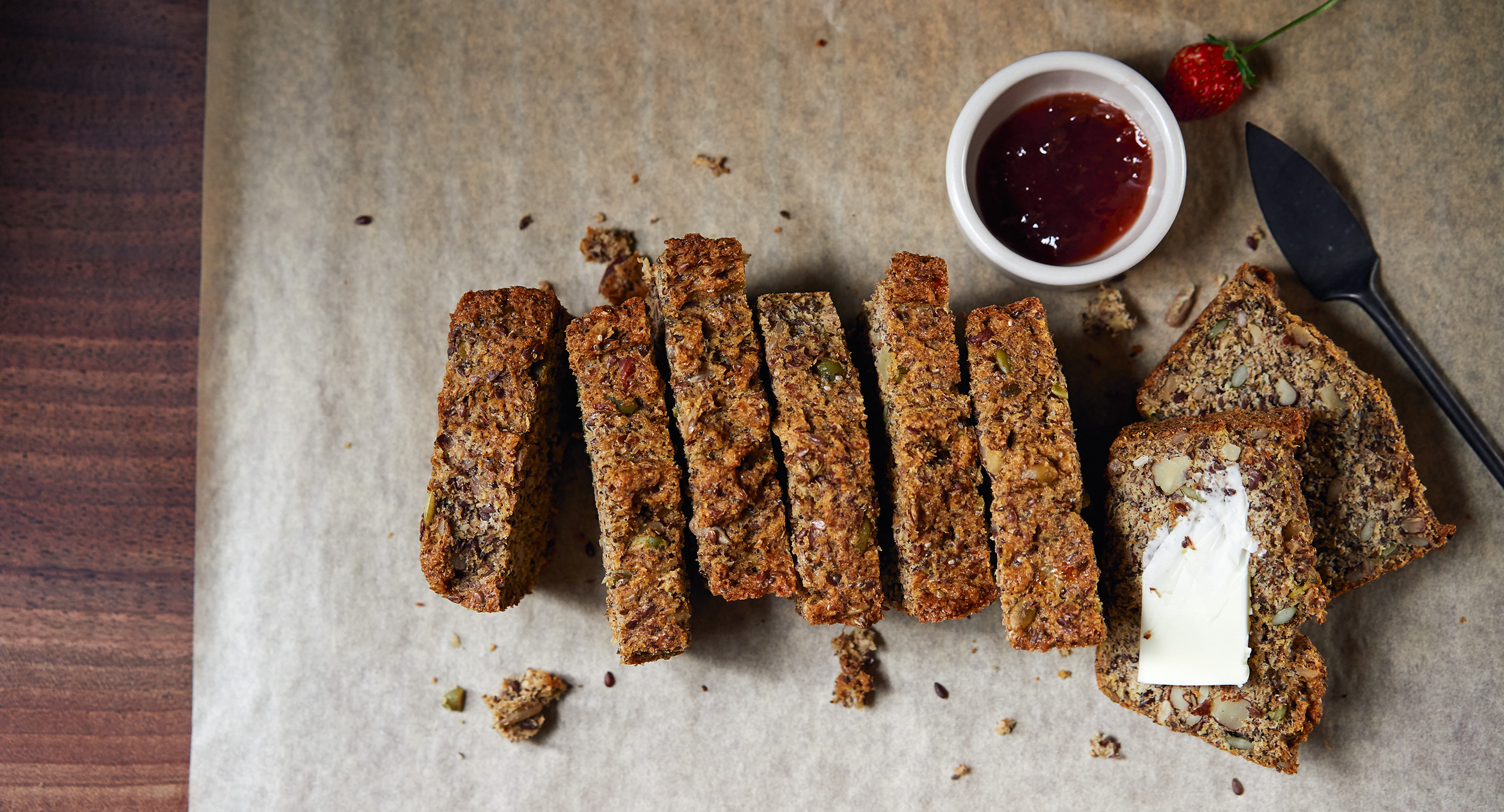 Jennifer Shun is the parent of a type 1 diabetic teen, as well as, a writer and self-proclaimed kitchen addict. She is the author of For Good Measure, which features low-carb, farm-to-table California cuisine — a resource with specific ingredient lists and nutritional data geared to diabetics.  Click here for the original recipe and notes.

* Net carbs simply refers to carbs absorbed by the body. To calculate in whole foods, such as those listed on our ingredient lists, we subtracted the fiber from the total number of carbs.