Living Strong with a Double Diagnosis: Diabetes and Celiac 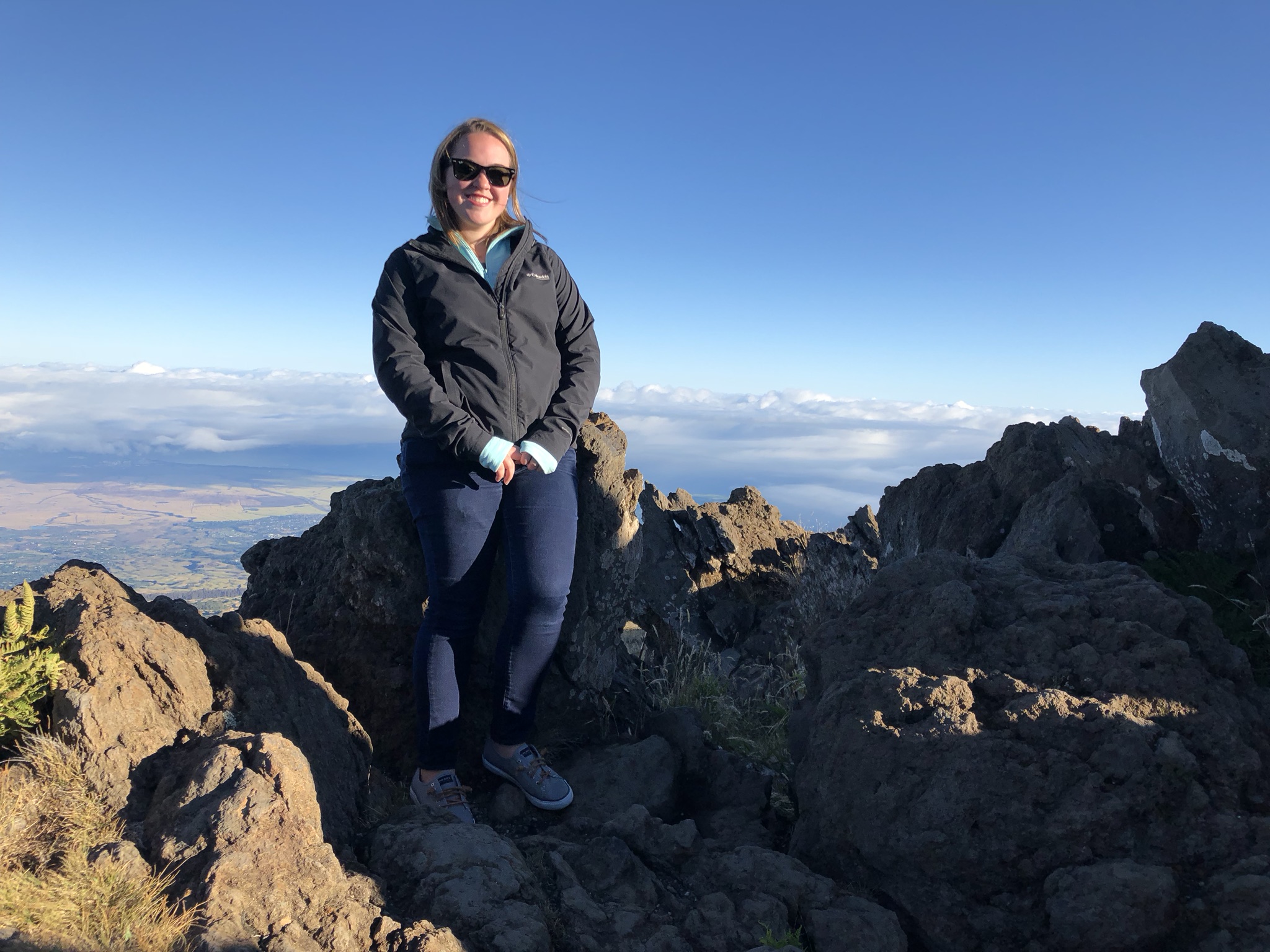 Did you know that 6% of people with type 1 diabetes also have celiac disease, compared to only 1% of the world’s total population?

Like every type 1 diabetic, I have blood work ordered each year. Prior to this year, I never knew what tests were actually run (or at least I never paid attention to what they told me). When I went for my blood draw I felt normal, like every year before. It wasn’t until I got the results back that I realized I would be making a big change to my overall lifestyle.

I had a check-up with my endocrinologist a few weeks after the labs were run. He went over the results with me and paused to say, “You tested positive for celiac disease.” I sat in the doctor’s office confused, with a lot of immediate questions: 1. That’s what I was getting tested for? 2. What is celiac disease? 3. What is gluten? 4. What does this mean? The list went on.

Celiac disease is an autoimmune disease where the consumption of gluten leads to gradual damage in the small intestine. My endocrinologist explained that they always test type 1 diabetics for celiac disease because they’re at a much greater risk of developing it than non-diabetics. He also told us that if someone has celiac disease, their body isn’t absorbing all of the gluten it consumes, which oftentimes leads to low blood sugar levels. I was asymptomatic and wasn’t having many lows so I found it hard to believe that I actually had celiac disease.

My family and I instantly turned to many online searches and our friends in the medical field for answers and explanations. I learned that it is actually fairly common for type 1 diabetics who are celiac positive to be asymptomatic. We learned that the “gold standard” for diagnosing celiac disease is an endoscopy to see the internal lining of the intestines. If I was celiac positive the biopsy would show that the villi were curled or flat. If it was negative, the villi would stand straight up. We scheduled an appointment for me six weeks away. I was told to continue eating gluten so the test could be as accurate as possible. I enjoyed my six weeks of consuming gluten-filled foods that were on my “endangered foods” list, as I liked to call them.

When the day came, the procedure went smoothly. A week later we got the call asking us to schedule an appointment to discuss the results (code for: it’s not negative). A few days later I officially found out that I was positive for celiac, though they caught it really early and my case was not severe.

In the following weeks, I changed my diet to be completely gluten-free. Fortunately, going gluten-free now is much easier than it was decades ago. The problem I ran into was that most gluten-free foods have less carbs and higher protein. The combination of me heading back to college (a complete schedule change from my full-time summer internship) and completely changing what I ate sent my sugar into the “urgent low” category. It seemed that I couldn’t get my sugar to stay anywhere near 120 and my sugars dropped to the 40s everyday. I’ve always had good control of my sugar so these patterns were alarming.

I called my doctor to adjust my basal rates and insulin-to-carb ratios. Even though I went to school out-of-state, my doctor was able to pull up all of my numbers from my CGM data. After one round of adjustments, my sugar was better but not perfect. A week later we adjusted the settings again. I also talked to a dietitian about how to better maintain my blood sugar levels. She suggested eating foods higher in fat content to sustain my body’s metabolization of what I was eating. After listening to all the advice from my doctors and friends, my sugar was finally back to normal.

I’m thankful that the blood test was ordered so the doctors could catch it before any major damage was caused to my body. It’s always important to get these tests done annually “just in case.” If you do find that you have a new diagnosis, make sure you’re working with the appropriate resources to keep your sugar and overall health at its very best.

If you’re newly diagnosed, or just looking for some good gluten-free meals, here are some ideas:

Most of these recipes can be modified based on what foods you like and what mood you’re in.

Through talking to my doctors and reading a lot of nutrition labels, I’m learning how to balance carb counting (and making sure I’m eating enough carbs) with a gluten free diet. It seemed overwhelming at first, but I’ve found the “sweet spot” to keep my sugars and diet in check.

Being diabetic is hard. Being a diabetic with celiac disease is harder. But both are manageable.

Do you have any tips for balancing diabetes and celiac disease?  Leave a comment below!