CGM Values vs. Finger Sticks: How Close Should the Values Be? 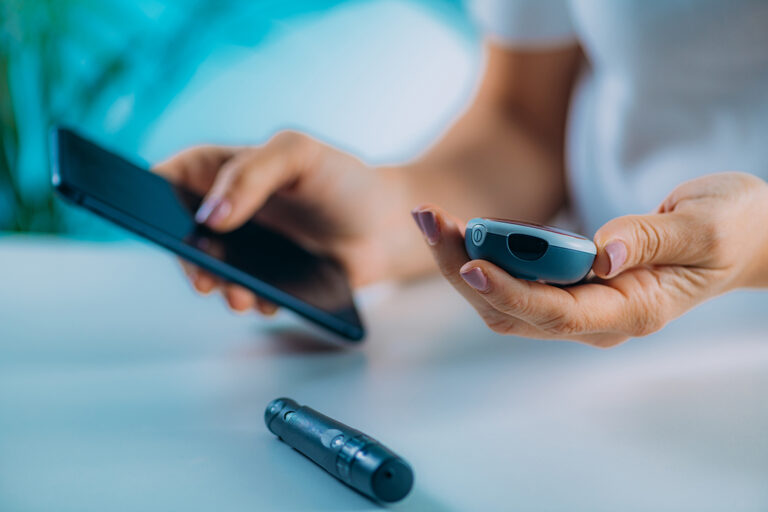 I love my CGM, but sometimes it’s considerably off from my finger stick number and I was wondering if there’s an acceptable variance between the two? How accurate should CGM values be compared to values from blood glucose meters?

There are still lots of other variables that come into play. Were your hands clean and dry before testing with your meter? Were the glucose strips exposed to air for an extended period of time, or were they expired? Was it the first day of a new sensor? What brand of CGM are you using?

Remember that CGM devices continuously auto-calibrate, and because you get a new value every five minutes along with a trend, having a CGM number that’s not exactly perfect isn’t as detrimental as a single finger stick that is way off.

Finally, remember to test your glucose using a blood glucose meter when your symptoms do not match the CGM value.