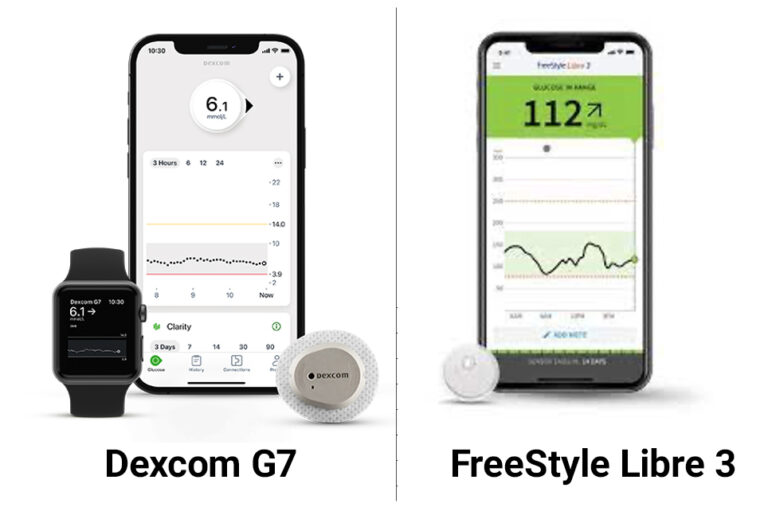 The Dexcom G7 recently received CE Mark Approval, so it will be hitting European streets soon. A limited release will begin in the next few weeks, with an expanded distribution to follow.

Here are the new features of the G7: 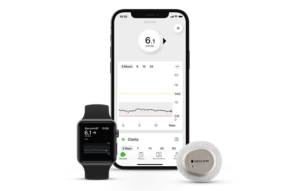 The G7 is still awaiting FDA approval in the U.S., but it’s exciting to know that a European rollout is already in motion.

The FreeStyle Libre 3 has been out in parts of Europe for a while, but it’s now available for use via the NHS Supply Chain Framework in the UK, and under existing eligibility criteria for real-time CGM.

Here are some of the highlights of the system: 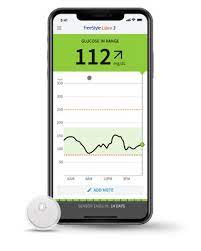 In the relatively short time that CGMs have been available, the technology keeps getting better and better at an impressive rate. With four systems on the market in the U.S. (Dexcom, FreeStyle Libre 2, Eversense, and Medtronic), people with diabetes have great options to choose from for varying needs and preferences. If you are one of the lucky ones to already have your hot little hands on the G7 or FreeStyle Libre 3, let us know your thoughts on them in the comments below!