Dexcom G7: Get Ready for the Next Gen 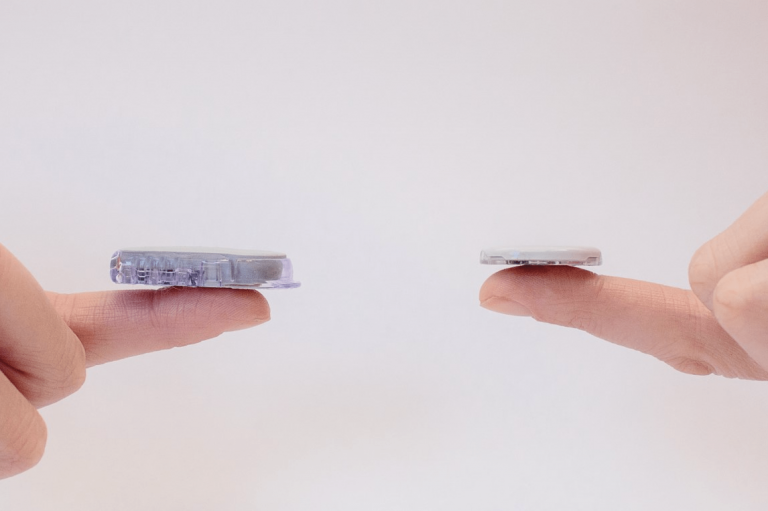 The Dexcom G6 was a game-changer, as it was the first CGM to end the daily torture of finger pricks. The G6 has only been out for a couple of years, but we’re still anxiously awaiting the release of the G7, which is expected to get FDA approval this year. The G7 just received CE Mark approval in Europe.

How will the G7 be different than the G6?

What features are sticking around?

Dexcom CGMs have been used in the type 1 population since their inception, but the technology can have great benefits for people living with type 2 as well. Check with your provider and/or health insurance to see if you are a candidate for CGM. With all  the technology we have on the market and more exciting products like the G7 coming down the pike, there’s truly been no better time to have diabetes.